The Covid-19 pandemic is a hardship for humanity as a whole. The Fondation pour l’innovation politique wishes to come together to share actions, ideas, and emotions of the men and women facing this challenge. On fondapol.org and our social media networks, we are publishing a new series of video testimonies. These contributions aim to make […]

American big tech companies are either idolized when they launch new products or vilified for their influence over our everyday lives, massive use of personal data, and low tax contributions. However, one issue remains largely concealed – their increasing influence over global finance. Their unprecedented commercial success over the past twenty years has enabled them […]

Anti-competitive practices reveal that big tech companies no longer have any qualms about using their dominant position to oust competitors, preventing innovative firms from entering the market and thus consolidating their hegemony at the expense of the rest of society. A vicious circle is clearly at work, whereby their huge cash reserves highlighted in the […]

HUMANISM AND HUMANITY IN ISLAM

Since first coined, the term "humanism", a frequently over-used portmanteau word if ever there was one, has covered fields which are as diverse as they are wide-ranging. Through the centuries, the term has been associated (when not substituted for) philology, philosophy, ethics, progress, romanticism, etc. However, the foundations of humanism may be reduced to two key areas: the quest for knowledge – especially in relation to mankind and its place in the universe – and the love of humanity and the preservation of its dignity.

Don't waste a crisis (Part One) by Josef Konvitz

When there is great suffering and uncertainty, people are conflicted between a desire to return to normality (which, after all, is familiar) and a desire to redeem the loss of life and wealth that accompanies a meta-catastrophe by making things better. Both responses are rational and understandable, and probably most of us do not want […]

All of our studies

Find all
of our videos

A voice for European
integration and free economy

The implications of Human enhancement

Find all
of our data

What if we could fight coronavirus with artificial intelligence ? Un podcast mis en ligne […] 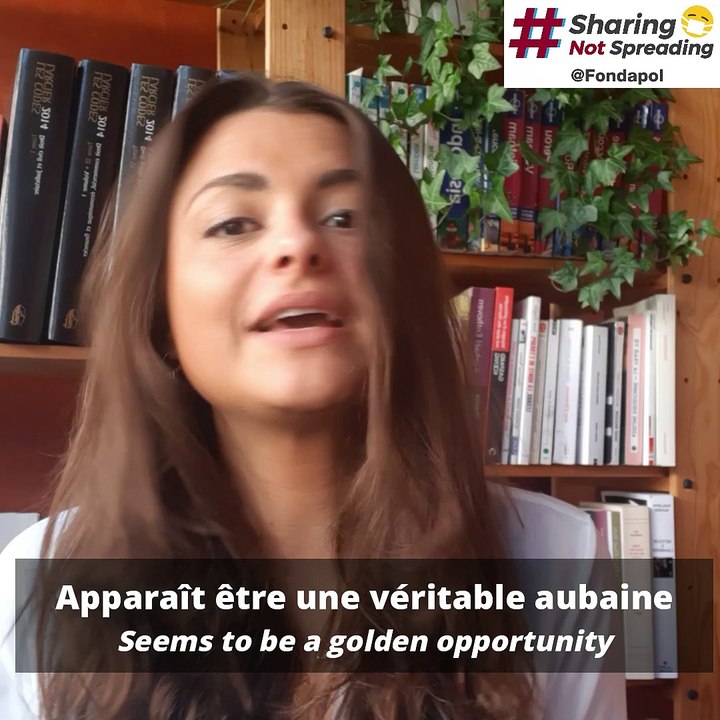