International mission on the occasion of the Tunisian presidential election 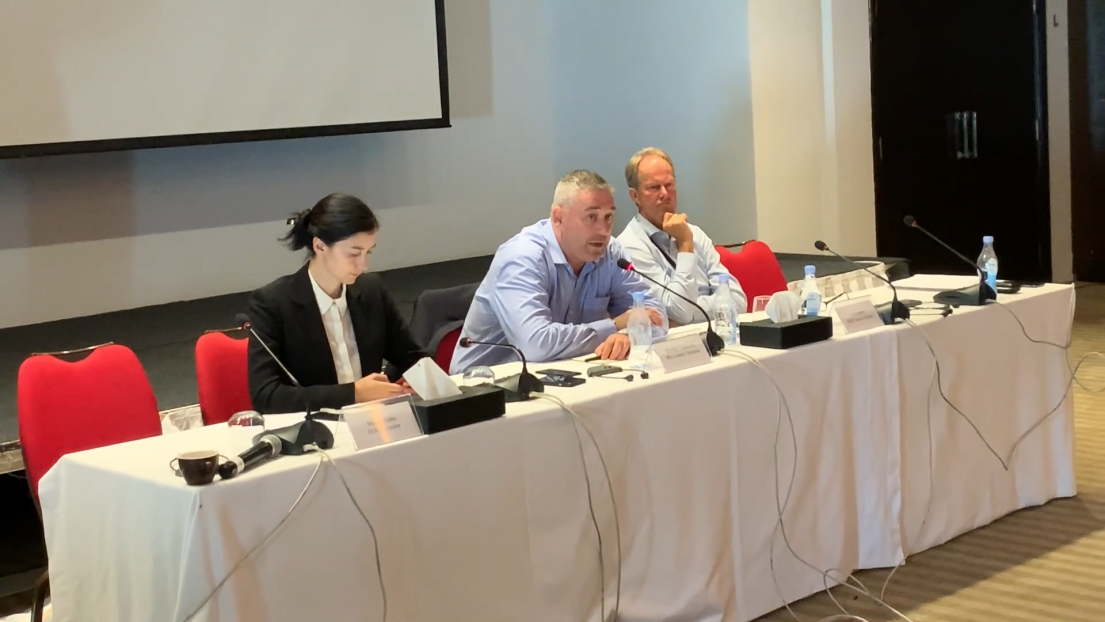 The Fondation pour l’innovation politique was present in Tunisia from 11 to 17 September as part of an international mission to observe the Tunisian presidential election. After two days of meetings and exchanges in Tunis with the delegation of the International Republican Institute, Dominique Reynié, Executive Director of the Foundation, and Victor Delage, Senior Research Fellow and Communications Officer, were in Beja and Siliana respectively. For three days, they met with people from civil society, NGOs, politicians, local media, etc. On 15 September, our two delegates each visited about ten polling stations throughout their region before observing the vote count.

The presidential election in Tunisia were marked by many democratic stages, notably the first televised debate in the Arab world between the candidates and a record number of registered voters. Highly disputed, the election took place in a climate of economic stagnation and disappointment with the pace of reforms. In the first round, Tunisians placed the conservative jurist Kaïs Saïed (18.40%) in the lead, ahead of television magnate Nabil Karoui (15.58%). Many mortgages remain on the continuation of this crucial electoral process for the consolidation of the democratic transition in Tunisia, the cradle and sole survivor of the wave of the “Arab Springs”. 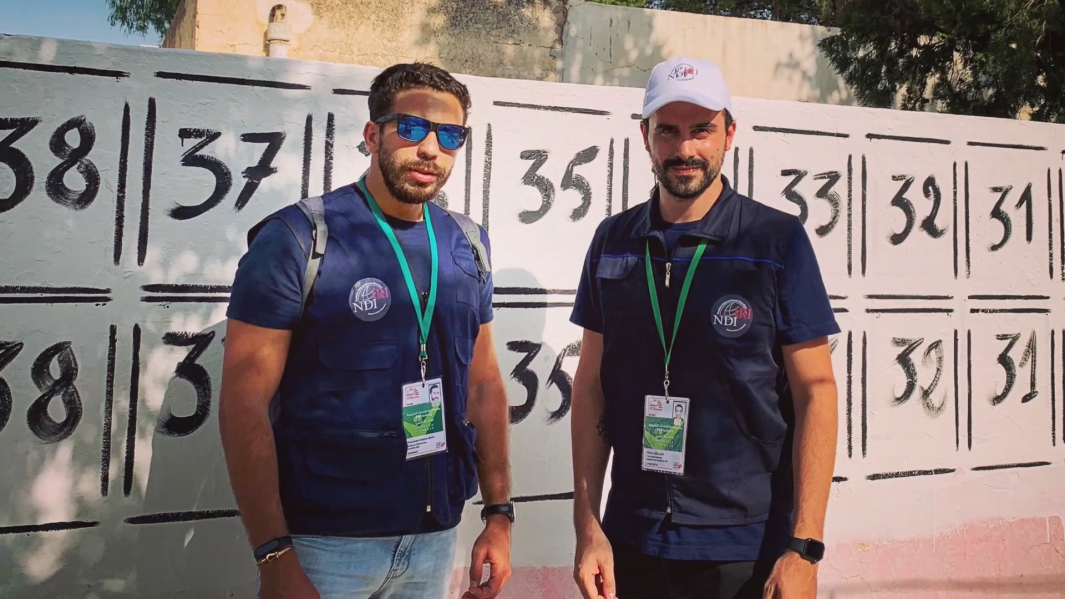