Political innovation in your inbox.
Subscribe to the Foundation's newsletter
Follow us on
HomepageIn the MediaEmmanuel Macron faces tough choice over pension reform
In the media

On Tuesday evening, Emmanuel Macron was in a confident mood, telling the French people that the deal pushed over the line in Brussels was “the most important moment for Europe since the creation of the euro”. But the French president is less assured with domestic policy, choosing to postpone flagship pension reforms to next year while his government tries to steer the economy out of a recession caused by the Covid-19 pandemic. Despite government insistence that those reforms will still go ahead before the presidential elections in 2022, many wonder if Mr Macron can risk angering trade unions a year out from the vote. The proposed pension changes, which are meant to unify a fragmented system and potentially push back the retirement age for many workers, sparked street protests last year. “I never really believed in the possibility of relaunching these reforms after Covid . . . It was difficult before, now it’s even more difficult,” said Dominique Reynié, a politics professor at Sciences Po and the director of the Fondation pour l’innovation politique. “It would be a little suicidal, I think.” Changes to the unemployment insurance system have also been moved to next year, while plans to restructure state-backed nuclear company EDF have quietly been put on hold.  The problem for the French president, however, is that further delays, on pensions in particular, risks alienating the conservative part of his support base, something he can ill-afford as a worsening economy threatens to bolster the chances of his opponents, principally Marine Le Pen of the far-right Rassemblement National. Mr Macron beat Ms Le Pen in the second round of the 2017 elections, and could rely in part on the so-called front républicain, which sees other party voters line up behind anyone facing the far-right. Recent local elections, marked by high rates of abstention and wins for the greens and the left, have heightened concerns that this time might be different. Mr Marcon’s own popularity rating is hovering at about 35 per cent. “For now, he’s not threatened by anyone on the left or the moderate right,” said Mr Reynié. “The problem is that someone could appear who can take enough votes to kill Macron, but not enough to live by themselves,” opening the door to Ms Le Pen.

Delaying the reforms has allowed the new prime minister Jean Castex to present himself as a conciliator seeking to reset the government’s relationship with the unions. Le Point magazine called him “the man who won over the social partners”, a line met by wry smiles from some union members. “French people today don’t want to be thinking about retirement,” said Marylise Léon of the CFDT, France’s largest trade union. “The question is jobs. People are afraid to see their businesses close, of losing their jobs . . . If you start dealing with pensions now, and all the other subjects, it would be incomprehensible.” But if Mr Castex decides to push ahead with the reforms next year, any credit he has accumulated with the unions could soon disappear.  “The decision to delay is tactical,” said Philippe Martinez, who heads the powerful and communist-aligned CGT. “It’s just to avoid piling one fight on top of another, but the question is still there.” “Is January really going to be a better moment to talk about pensions? I am not convinced,” said Ms Léon. Officials in the prime minister’s office insist the reform effort will resume next year. But they say they will manage negotiations carefully, emphasising the need to introduce greater equality into the pensions system — currently some privileged workers get early retirement and generous pensions financed by other taxpayers — and discussing its deficit separately. “Mr Macron has choices but not going through with this reform could damage his support from the right, which will be crucial to his re-election,” said Bruno Cautrès, a researcher at Sciences Po.  “He could push ahead but only on the principle of a universal system, leave out all of the controversial stuff on financing and retirement ages until after the election,” Mr Cautrès added. “Or he could temporarily drop it, linking that to the fight against Covid, and make it part of his election platform.” Mr Martinez thinks Mr Macron will have no choice but to push on with his reforms before the election: “He is more concerned with the election than the reform itself.” The union leader said he is ready to call his members out on to the streets again if needed. Ms Léon, however, thinks the president is already out of time: “Emmanuel Macron wants to be able to say that during his term he pushed his reforms through, that the pension reform was announced and it was done. But he has to understand, there are moments to do it and I think it’s too late.” 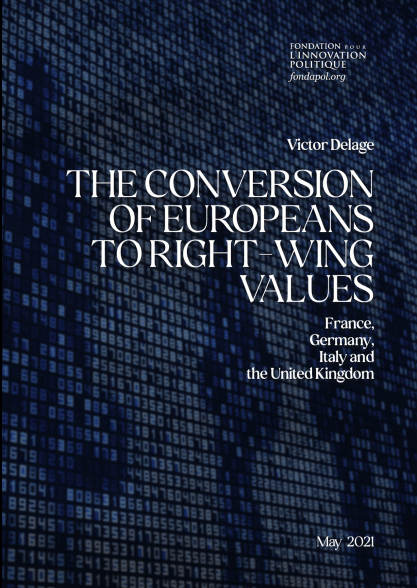 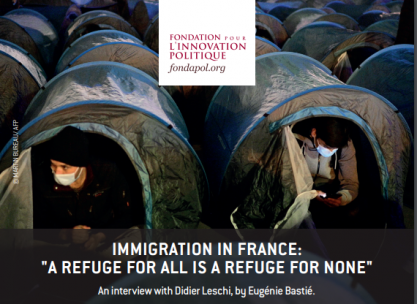 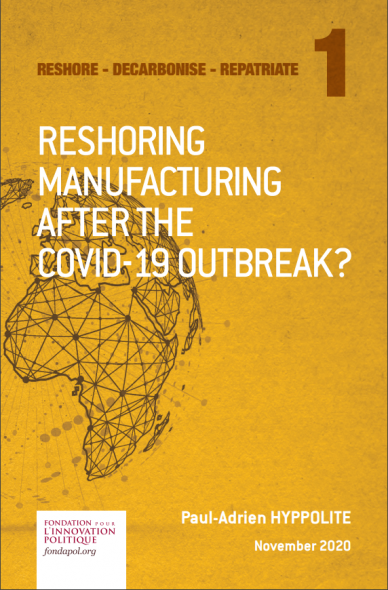 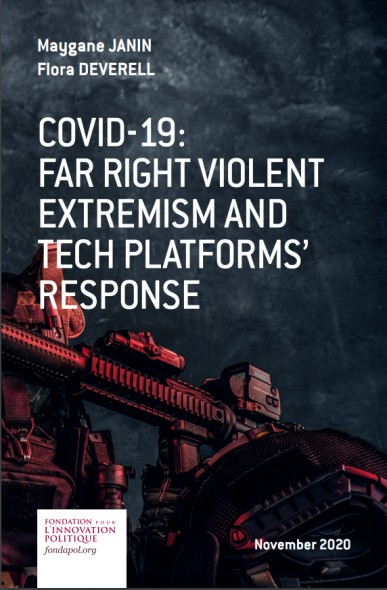 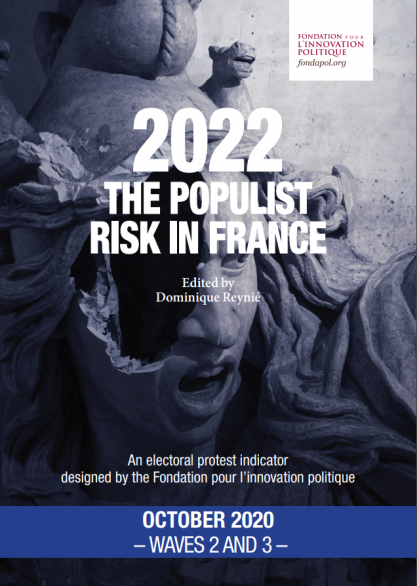 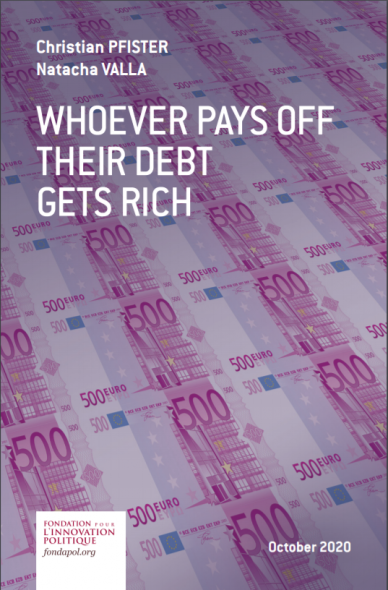