When two-thirds of French voters are shown by opinion polls to be as conservative as they are today, the leaders of the country’s centre-right movement should be contemplating next year’s presidential election with relish.

Instead, those affiliated to the struggling Les Républicains (LR) party face the possibility of fratricidal battles between ambitious politicians with very similar policies — law and order, control of immigration, support for industry and decentralisation are all on the menu — as each vies to be candidate for president in 2022.

Among the centre-right politicians pondering a presidential bid in the midst of the Covid-19 pandemic are Xavier Bertrand, leader of the northern Hauts-de-France region, who has already declared his intention to run without waiting for a party primary; Valérie Pécresse, leader of the Ile-de-France region around Paris; and Michel Barnier, the EU’s former Brexit negotiator and a former French minister.

Several more are waiting in the wings, including Laurent Wauquiez, the former LR leader who runs the Auvergne-Rhône-Alpes region, and François Baroin, who presides over the association of France’s 35,000 mayors. Even Edouard Philippe, President Emmanuel Macron’s first prime minister and now mayor of Le Havre, has not ruled out a bid, although he is considered loyal to Macron and unlikely to stand unless the president decides not to seek a second term.

If no clear winner emerges in the coming months, any surviving centre-right candidates risk being trounced in the first round of the presidential vote by the incumbent Macron — who also relies increasingly on support from conservatives — and far-right leader Marine Le Pen. The two are clear leaders in the latest polls.

LR is the latest incarnation of France’s once-powerful republican right — when presidents Jacques Chirac and Nicolas Sarkozy were in power it was known respectively as Rassemblement pour la République (RPR) and Union pour un Mouvement Populaire (UMP) — but it has fallen on hard times.

The party retains a strong presence in local government and in the senate, and is likely to do well in regional elections in June. But it did badly in the national elections that brought Macron to power in 2017 and scored less than 9 per cent of the French vote in the European election of 2019.

“The country has never been so much on the right,” Pécresse, who sees herself as more environmentalist and feminist than her centre-right rivals, told the Financial Times. “If the real issue for the right in France today is winning the battle for credibility, we have that in our regions . . . It’s not normal that we are so popular in the regions and struggle to convince at the national level.”

With the left divided, the population ageing and Macron struggling to market the “neither right nor left” liberalism that brought him to power four years ago, Dominique Reynié of the Fondapol think-tank said a candidate such as Bertrand did have a chance of qualifying for the second round and beating Le Pen, provided the centre-right movement united behind him or her.

“There has been a dynamic, a change of public opinion which makes a victory for the right possible in 2022,” he said. “Macron is somewhat cornered by his ‘all at once’ stance, which means that on some issues he seems leftwing to part of the rightwing electorate and will have trouble if he doesn’t move further to the right.”

Bertrand has been by far the most bullish of the centre-right presidential prospects, insisting that he chose to launch his campaign “because I’m ready” and that the exit from the crisis over the pandemic would make for “a very political moment” in France.

He has planted his flag firmly in populist territory in a bid to blindside both Macron and Le Pen, promising the “re-industrialisation” of France, the end of “Parisian centralism”, quotas on immigration, the restoration of law and order and the crushing of Islamists. “Faced with Islamism, we are engaged in a war. It will be them or us. So it’s them that must be eradicated.”

Barnier, who commentators say will struggle to mobilise popular support as he returns to French politics after years in Brussels, puts more emphasis on rescuing the country from the coronavirus-induced economic crisis and France’s pre-existing weaknesses, including its lack of competitiveness.

Speaking to the Financial Times, he lamented the “dispersal of ambitions” on the centre-right but noted that the movement harboured fewer ideological differences than the left. “The challenge for the republican right, for my political family, is to emerge from its convalescence and find a candidate who can unite everyone” in order to get through the first round of the election and win the second.

The election of Le Pen and her extreme-right Rassemblement National party, he warned, was for the first time a real possibility.

“I’ve been managing for four-and-a-half a years a UK event [Brexit] that was improbable, improbable even in the eyes of Brexiters, and yet it happened, for the same reasons we find in France today — especially in the poorest regions that felt abandoned and unprotected,” said Barnier.

“We are in a world where improbable events happen,” he added. “If the republican right is not solid, it will continue to fall apart and that’s the best chance for Marine Le Pen.”

If most politicians on the French right agree on the need for unity to defeat both Macron and Le Pen, the question remains as to who will be prepared to sacrifice their own ambitions for the general good.  “They might do what they nearly always do which is to help the champion of the right lose in the hopes that they can win themselves the next time around — in short kill their candidates in 2022 so they can be chosen in 2027,” said Reynié. “The right has always done that. It’s their speciality.”

Read the article on ft.com. 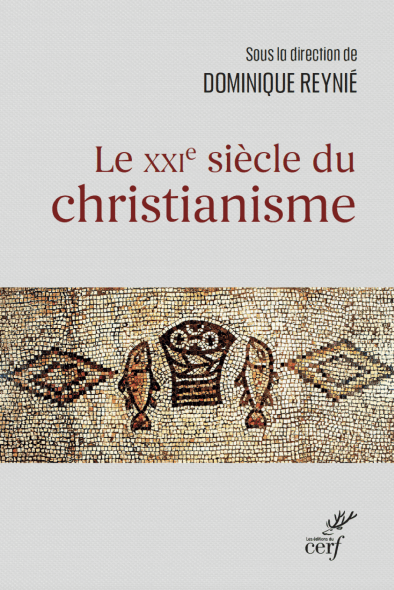 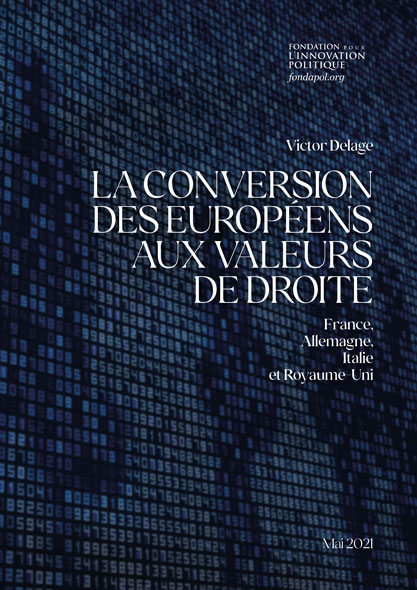 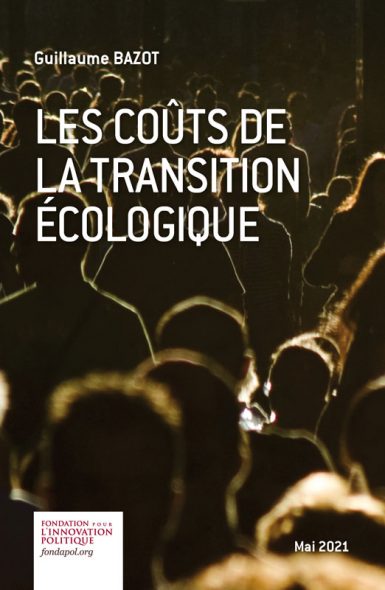 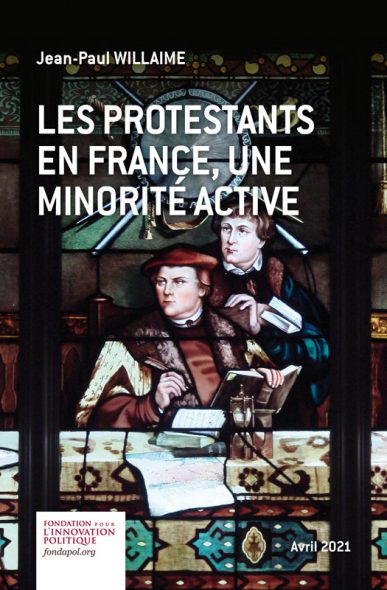 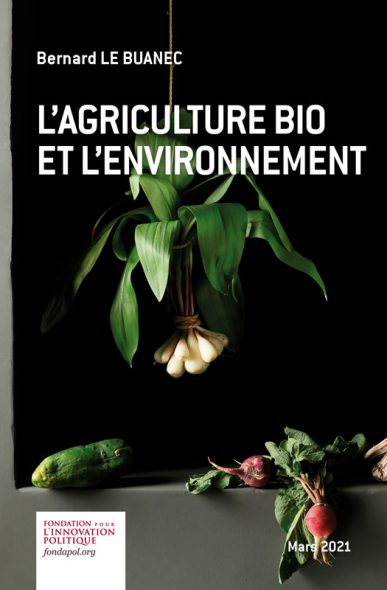 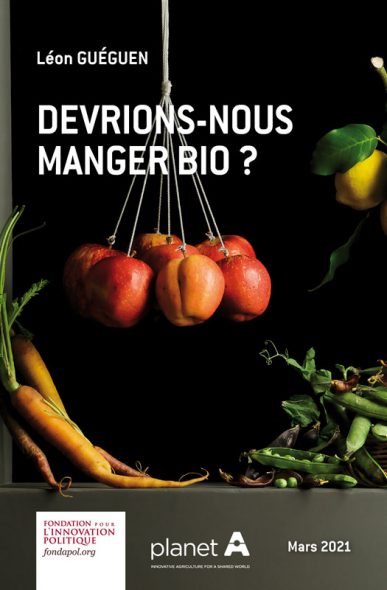 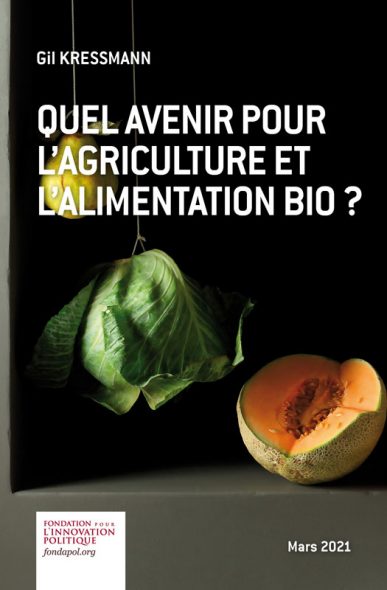 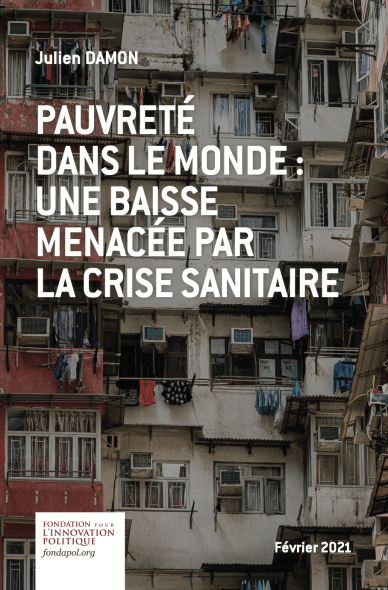 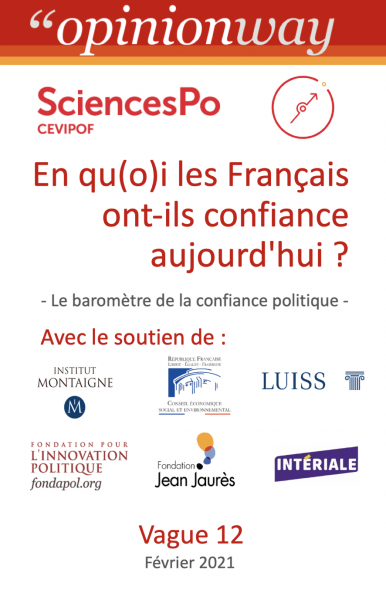 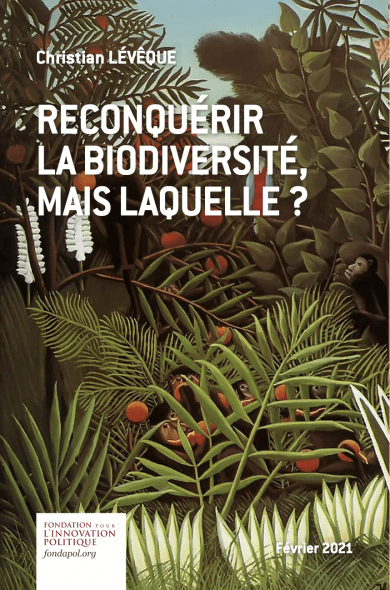 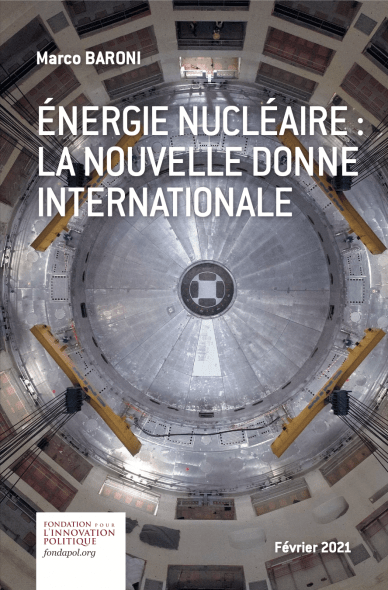