Key takeaways - Today democracies are in a “perilous situation” due to the recent political, climate and health crises. - The notion of democracy is constantly evolving, now being redefined around several approaches such as illiberal regimes, climatic, and technophile. - Democracies must compete with non-democratic systems that are equally or more successful and very prosperous. - Technology is used by authoritarian regimes to inject division and chaos into democracies, or to remove large amounts of information.

War in Ukraine, global warming, the Covid-19 pandemic… Recent events are making democratic regimes more fragile. As such, they are currently in a “perilous situation”, according to Dominique Reynié, Director General of the Foundation for Political Innovation, which conducted a survey on democracy in 55 countries. Despite a clear attachment of citizens to this model, “democratic states must withstand internal crises and delicate change that can destabilise their foundations”, explains the political scientist.

You have studied democracy in 55 countries. How would you define this regime?

Democracy is a system based on a principle and a mechanism. The principle is popular sovereignty, and the mechanism is the appointment of governors by the governed. In the history of democracy there are two main lines of thought. The first leads to the view that the only full democracy is assembly democracy, where the people meet, deliberate, and decide without a representative. The second is representative government, elected through competitive elections, which is what we experience today in liberal democracies.

There are strong political issues at stake in the way democracy is defined and the way the term is appropriated. China describes itself as a “socialist democracy”, for what purpose?

Like almost all notions used in politics, definitions are riddled with conflicts of interpretation. China speaks of a socialist or Chinese way of democracy, which is an alternative concept, because there is a global battle to see which power can lead the world and from which model. Like the “socialist democracies” in the past, it is a way of saying that there is another form than Western – and more particularly, American – democracy and therefore a way of challenging the world order.

Has the notion of democracy evolved over the course of history? Are we now witnessing new attempts to redefine democracy?

Democracy has never stopped evolving, even as a representative government, whether it be through the extension of the right to vote, the multiplication of elections… Today, we can see several possible elements of evolution. Firstly, the shift from our liberal pluralist regimes to “illiberal” regimes, such as that of Viktor Orbán in Hungary. Illiberalism is a democracy with elections, but without respect for the rule of law (questioning the independence of judges and the media, voting system favouring the re-election of incumbents, etc.).

Nowadays, there is also the discourse of a “beyond democracy” based on the imperative to preserve the environment. Since citizens are suspected of voting as consumers, it is imagined that electoral democracy will be abandoned and replaced, for example, by a system of drawing lots.

A third element of evolution may be a technophile approach. At the beginning of the twenty-first century, digitalisation rekindled the hope of a possible return to direct democracy, and the birth of the web ignited the dream of internet voting. It is less prevalent today because other issues are now at stake: hacking, espionage, inequalities, vote buying, pressure on voters’ homes…

In your study, you mention the current “perilous” situation of democracies. What is the state of the regime in the world today? Is the model really being called into question in an unprecedented way, even within democratic countries?

Democracy is a fragile regime by its very nature. Cohesion requires the support or consent of the governed. We are witnessing historic phases of social transformation. Since China’s entry into the WTO, globalisation has provided emerging powers with considerable resources. We must therefore deal with countries that are not democracies, which is not new but that are prosperous, which is unprecedented. Whilst the USSR was not prosperous, China is a totalitarian country capable of rapid enrichment, and of a creative intelligence that no longer needs to be demonstrated. We are therefore in a different historical phase, where democracies must compete with non-democratic systems that are just as good or even better – depending on the comparison.

Furthermore, democracies face multiple internal crises. These regimes are exposed to natural but complicated migratory movements, involving cultural upheavals that can destabilise them. These states remain prosperous, but they are facing complex changes. Populations have aged, social systems are becoming more expensive. The parameters of some systems, such as pensions, are being changed at the risk of provoking major protests.

Despite these issues that are common to liberal democracies, the countries of northern Europe seem to stand out because of the positive perception of their systems and institutions. Can you explain this?

Northern democracies are more consensual: they spend less and hold their elites more accountable. They also have less promising and therefore fewer disappointing systems, based on parliamentary coalitions, and not around a leader elected by direct universal suffrage, which is supposed to solve many of our problems. These are some of the elements of understanding the differences. One could also mention other economic or cultural aspects, i.e. explanations that involve Protestantism or the place of trade, for example.

Authoritarian countries are actively trying to overthrow democratic regimes. This is not new, but technology plays an important role today. In what way and with what tools?

These non-democratic countries, enriched by globalisation, are much more powerful, and more confident. They clearly aim to redistribute power on a global scale to the benefit of emerging countries, which are generally authoritarian. The action is carried out through industry and trade, but also by influencing the societies themselves. Moreover, relations are asymmetrical, since the Russian and Chinese systems are closed. Conversely, we are open societies, and therefore easier to penetrate: the Russians, for example, are trying to influence various elections around the world. As for the mobile application TikTok, it is clearly a Chinese tool for penetrating the Western public space. Technology can thus inject division, chaos, and various movements, as well as bring up data, and extract large masses of information from it.

Will the war in Ukraine change the perception of democracy much?

In the face of Russian aggression, we could have had a collapse of democracies refusing to lose gas and oil. Yet, this was not the case. Democracies proved more resilient than we thought: they were able to coordinate, to face up to the situation and to turn around. NATO is expanding. Indeed, there is now a clear democratisation process in Belarus and Ukraine. Russia is also showing this evolution, with young Russians who are graduates and who aspire to more pluralism, a freer press, honest elections… This is what, I think, has caused Putin to be alarmed, to the point of wanting to break up this emancipated neighbour, committed to the Western path of liberal democracy and NATO.

How do you see democracy evolving? What are the issues that could cause democratic systems to falter in the future?

My thesis is that democratic regimes would not withstand a sustained experience of materialist regression. Democracy has been established in periods of progress. If the process is partially reversed, with more expensive education and health care, later retirement, etc., I don’t know how democracy will fare. Does this mean that we have mourned the passing of an era of plenty? It is not certain.

Another issue is the climate question. Given what is at stake, the public policies announced are not there for five years but de facto forever. I don’t see how democracies will manage to get people to accept a form of eternal degrowth. How can we ask citizens to electorally ratify the abandonment of certain substantial benefits, without ever being able to verify the results of their efforts or sacrifices? Democracy needs short or medium-term performance. At present, attempts are being made to explain that these can no longer be guaranteed: this is the appearance of a major systemic problem that threatens the survival of the democratic system, which is based on the consent of the governed.

This article is available on polytechnique-insights.com 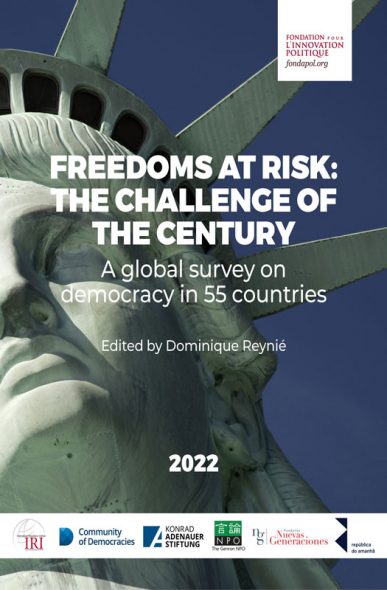 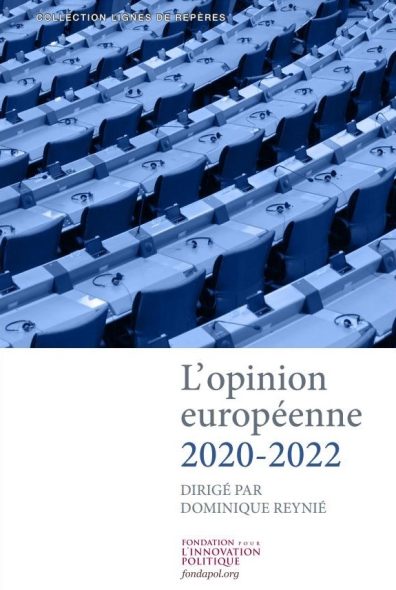 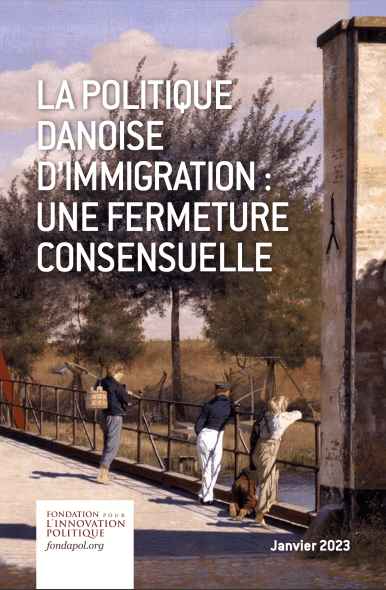 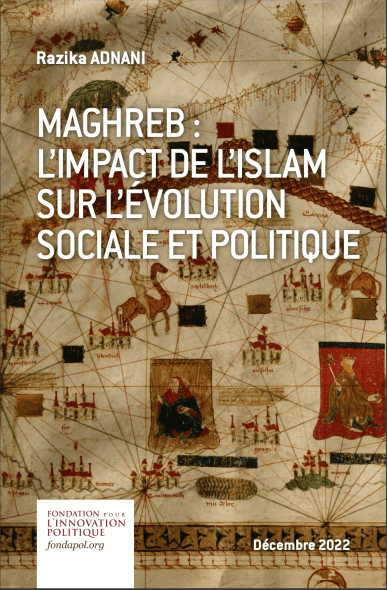 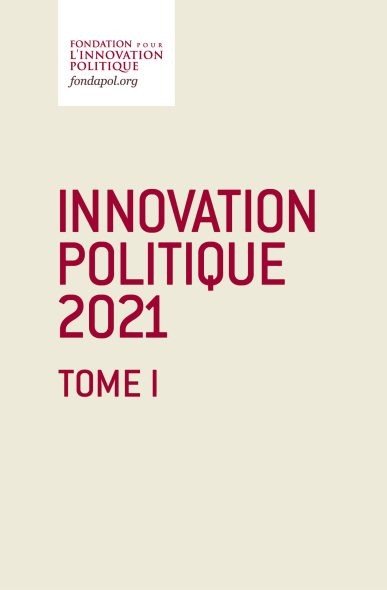 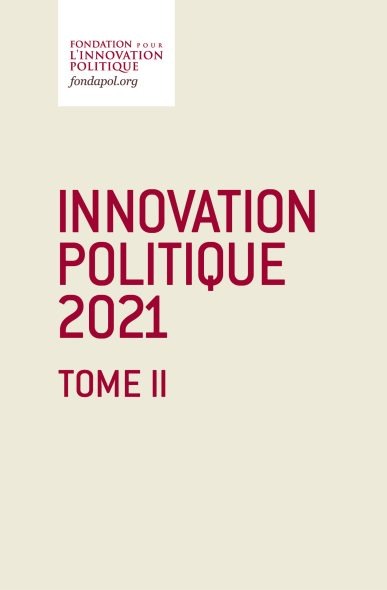 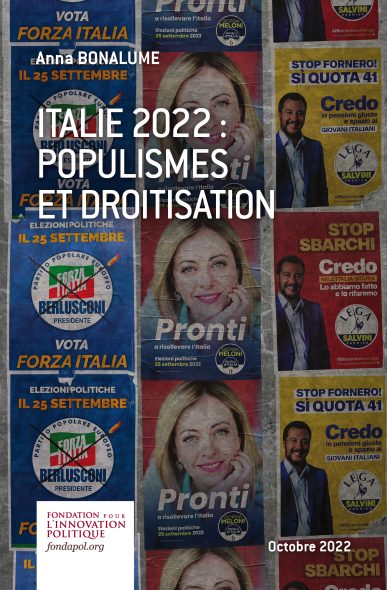 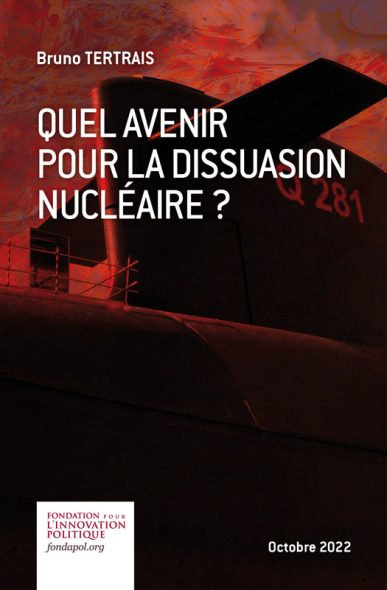 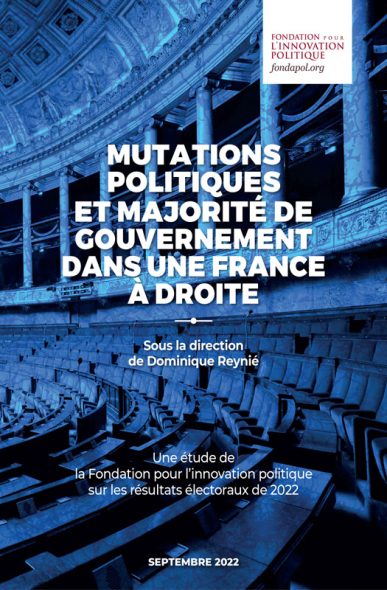 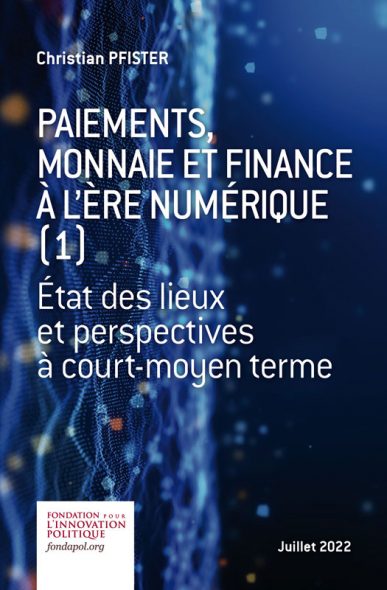 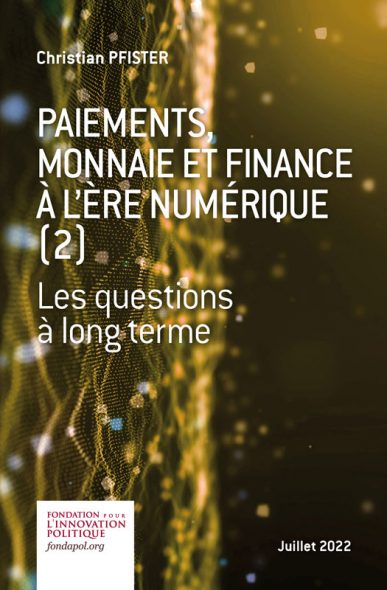 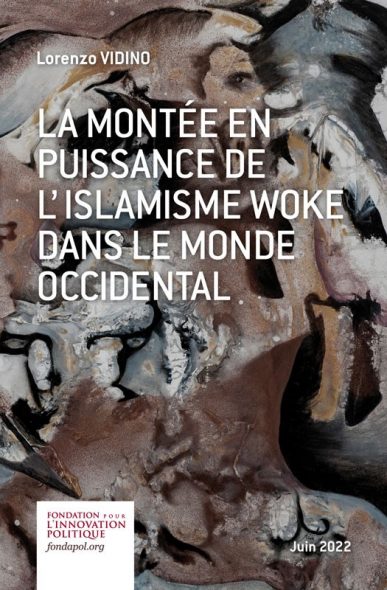